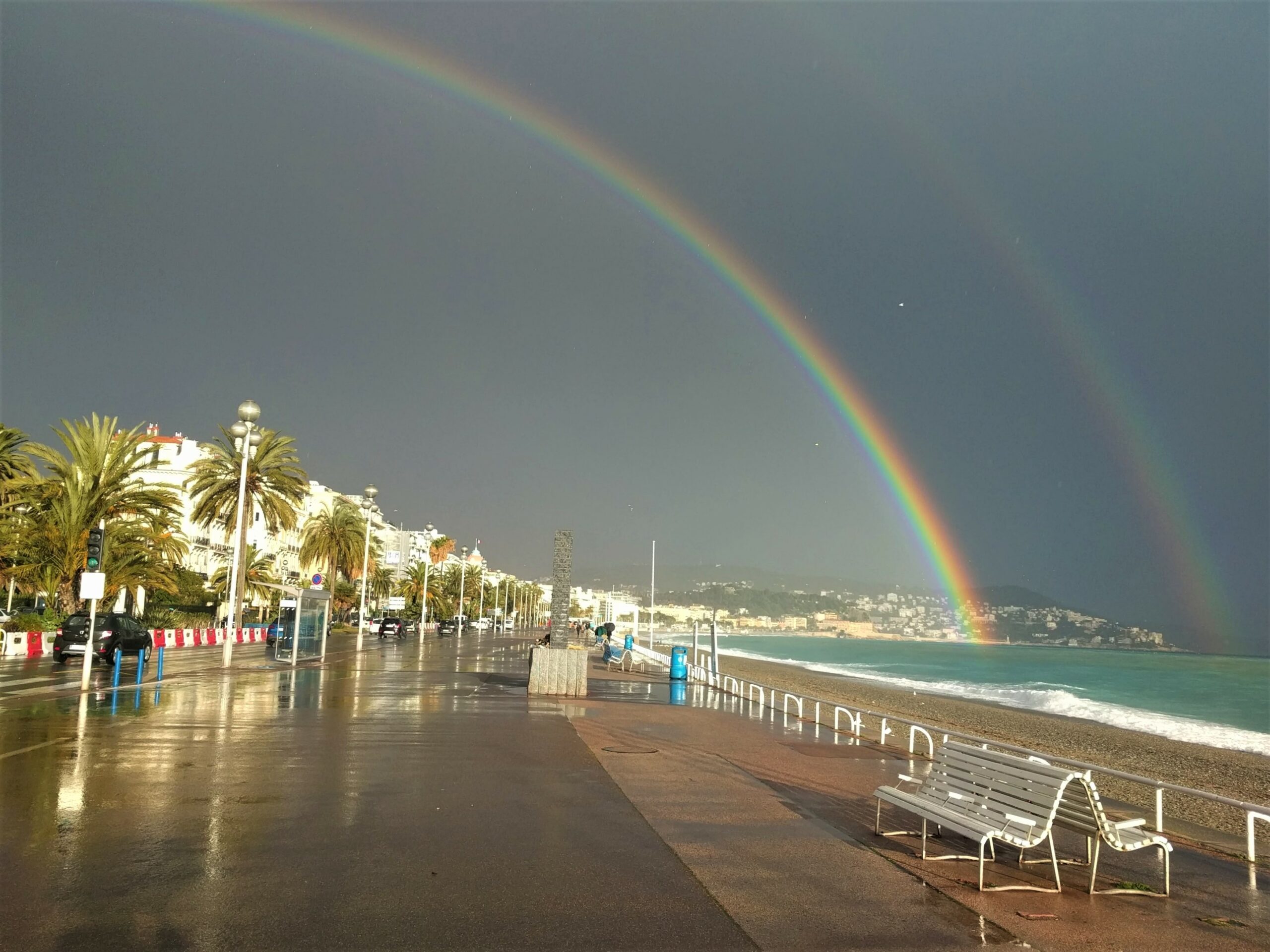 A classic French movie is being filmed in wartime Nice, but political tensions are boiling beneath the surface.

But there are no second takes in real life. 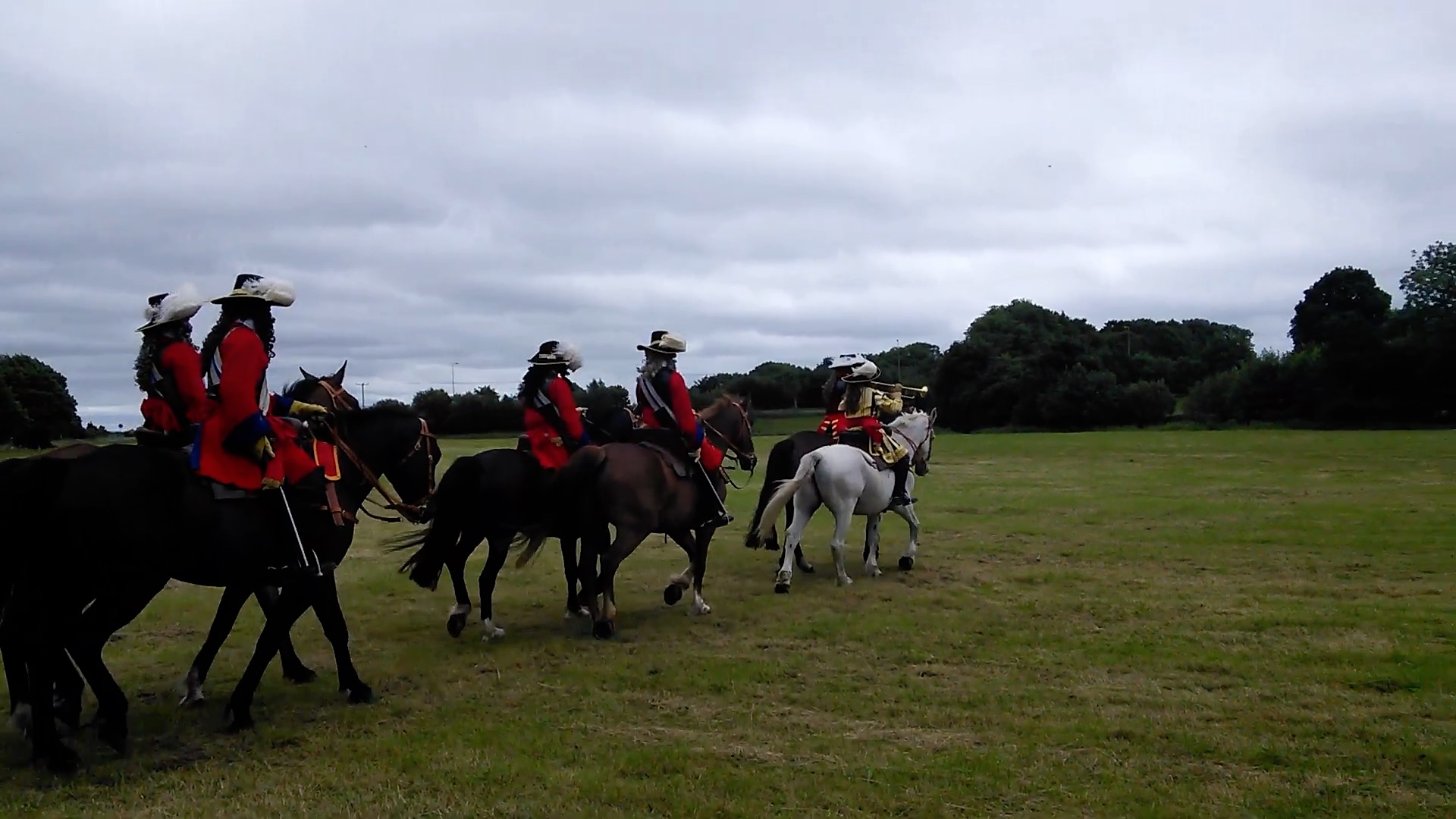 The story of a seminal year in Irish history as seen through the eyes of rival generals, the Jacobite Patrick Sarsfield and Williamite Hugh Mackay, as they fought three sieges, the bloody battle of Aughrim and the treaty of Limerick

The Echoland series of Second World War spy novels is set in neutral Ireland and features Paul Duggan, a newcomer to military intelligence, as the country tries to keep its precarious balance between Nazi Germany and the Allies

Brilliantly portrays the divided atmosphere at the time … A great read

Great trilogy, pity [there] wasn’t more of the same

Joe Joyce is the author of seven historical novels, a play and a history/biography of The Guinnesses. He was previously a reporter with The Irish Times and The Guardian