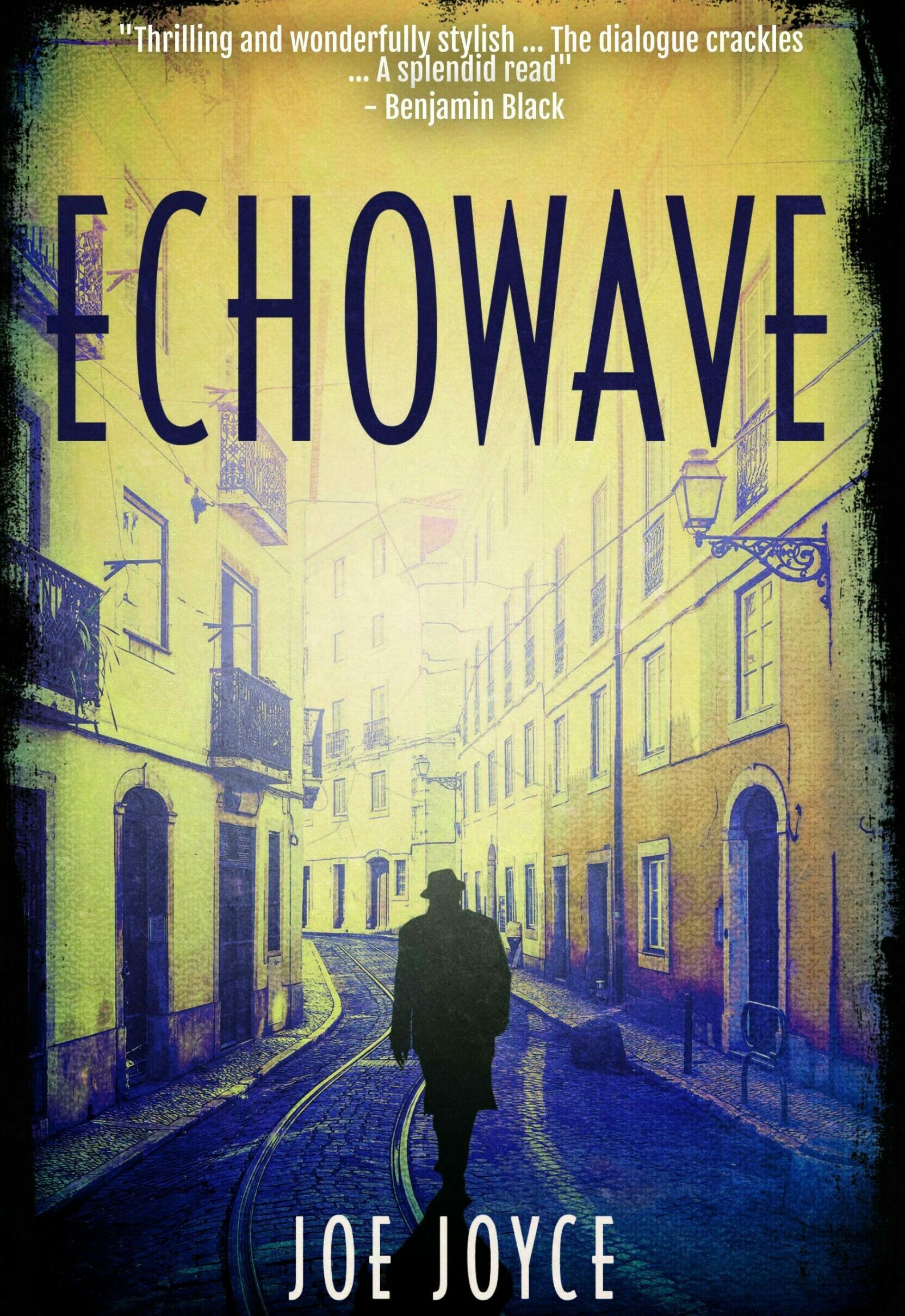 A secret American bomb-sight is missing in neutral Ireland after a USAF plane crash.

American, British, German spies are in a race to find it first. So, too, is Paul Duggan, a young Irish military intelligence officer still pining for a beautiful Austrian-Jewish refugee who has moved on to a new life in New York.

The search and diplomatic arm-twisting as the Allies try to force Ireland to abandon its neutrality become entwined and take Duggan to the dangerous streets of Lisbon, where the intelligence games between the Allies and the Nazis can all too easily turn deadly.

A hectic pace. Characters are well drawn and we can but guess at their sincerity until all is revealed. An impressive and informative novel.