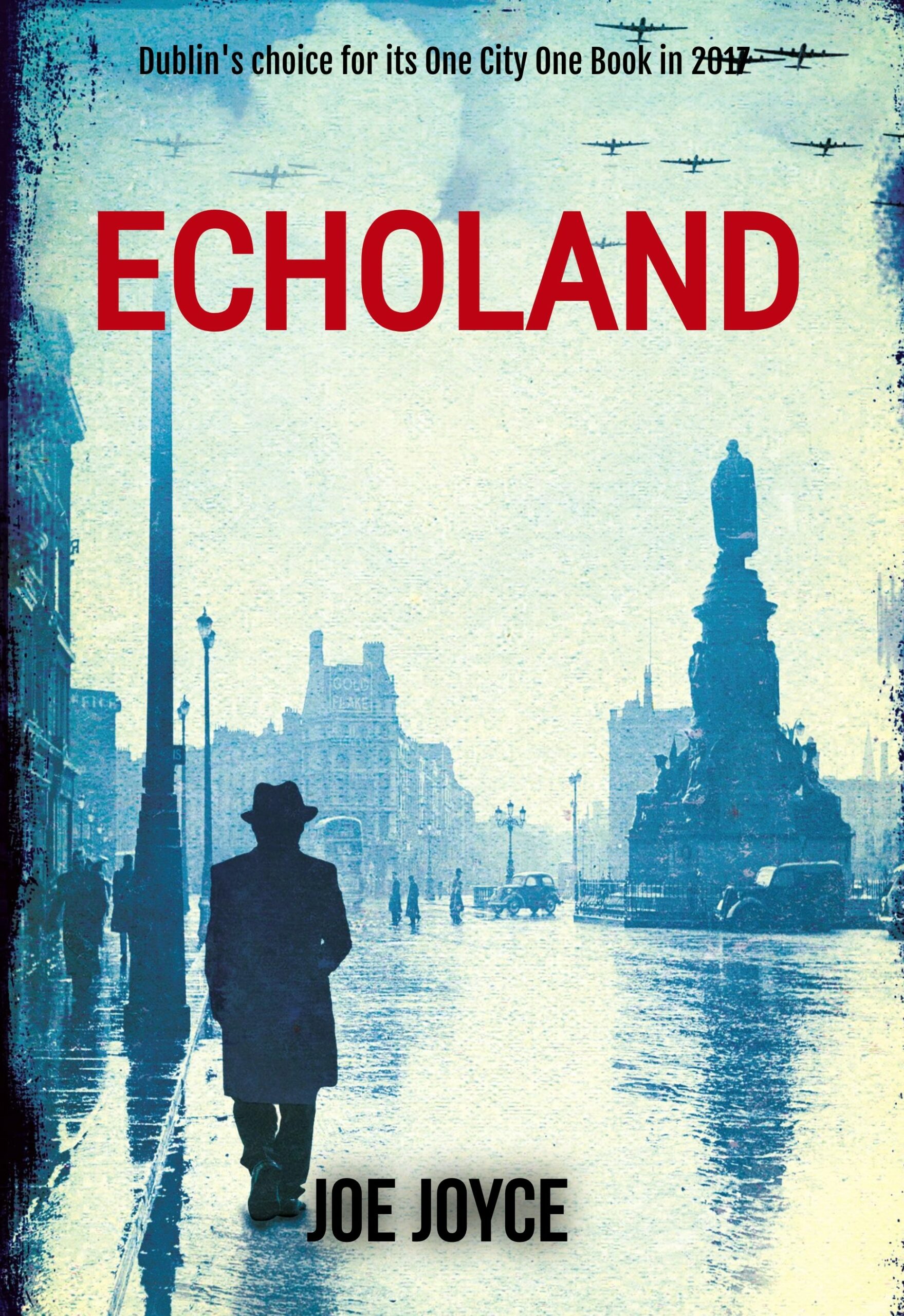 A German spy parachutes into neutral Ireland as France collapses. Is his mission to prepare the way for invasion? Or is there another plot afoot?

Lieutenant Paul Duggan is thrown into the secret intelligence world seeking answers to these questions. Any miscalculations could prove fatal to the diplomatic tightrope on which the country is balanced.

Making his way in this world is also complicated by his politician uncle who is pursuing his own pro-German and family agendas.

Buried secrets from the 20-year-old Irish war of independence come back to haunt them both as the threat of invasion by Germany or Britain looms ever larger.

Brilliantly portrays the divided atmosphere at the time, full of edgy uncertainty. Most of all, a great read

A thoughtful blend of spy novel and historical thriller. Its evocation of the tumult of the time is particularly effective