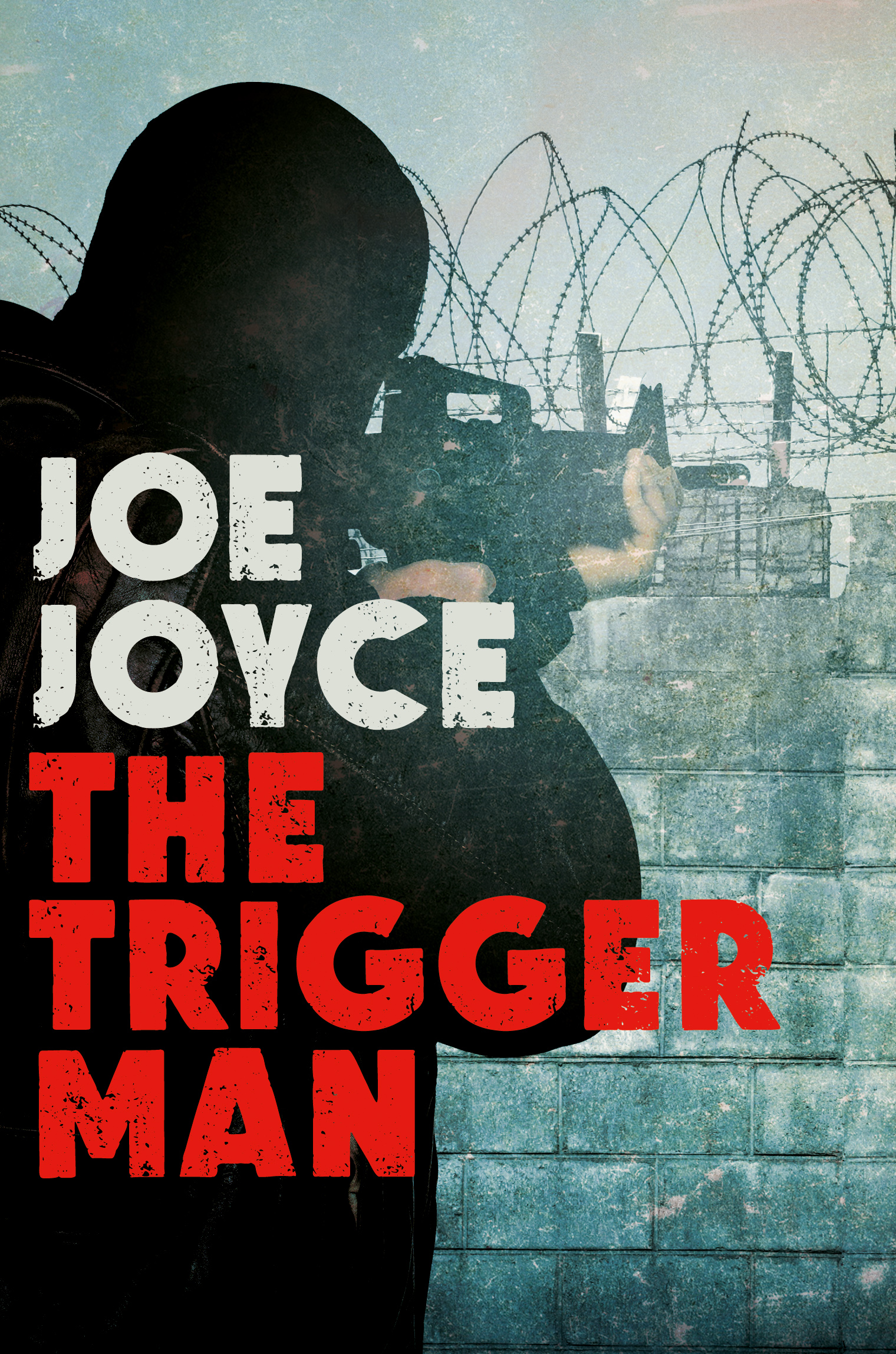 Former IRA sniper Fergus Callan leaves his exiled life in Boston to return to “Troubles” Ireland when he hears that a former friend who once saved his life has gone missing.

Once back he quickly finds himself pursued by former friends as well as foes. But which have set him up? The police, in the shape of an ambitious young Garda intelligence officer, for the murder of a detective he never intended to shoot? Or the IRA for an act of “treason” he did not commit?

Callan tries to keep ahead of both as he visits old haunts, family and friends and tries to find out what is happening before the past can catch up with him.

A quiet master of the genre, wisely knowing that character should dominate plot